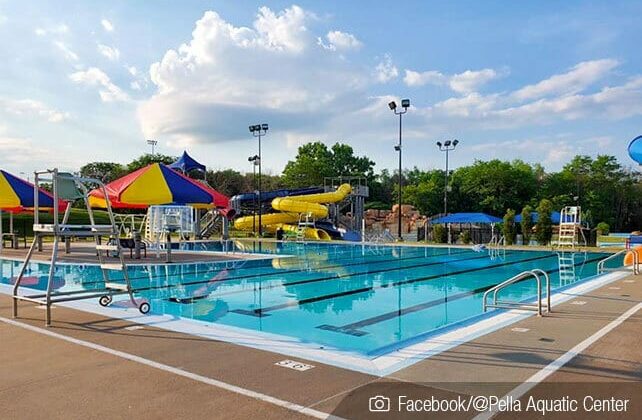 (ChurchLeaders) Residents of Pella, Iowa, are up in arms after a local public pool allowed a teen who is a biological female who identifies as a transgender male to use its facilities without wearing a top. The City of Pella has published a statement saying it has reviewed the incident that took place at Pella Aquatic Center and that the matter is closed.

“The City of Pella has received concerns related to the swimming attire of a patron who recently visited the Pella Aquatic Center,” said the city in a June 29 statement on its Facebook page. “The City has reviewed the matter with legal counsel and no further action will be taken. The City considers this matter concluded. The City of Pella operates its facilities consistent with state and federal law, which prohibits discrimination against any patron or participant on the basis of race, creed, color, sex, sexual orientation, gender identity, national origin, religion or disability.”