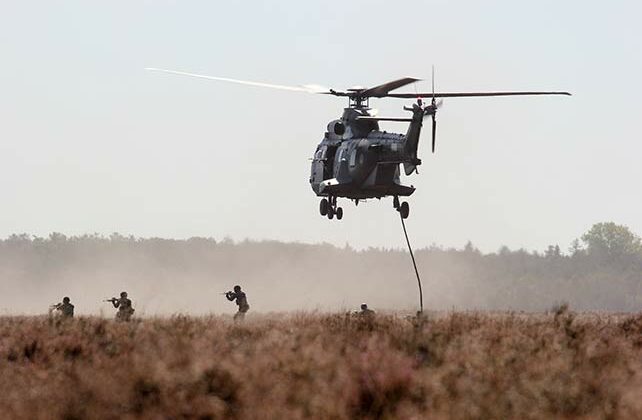 (CNN) Army Gen. Austin Scott Miller, the top US military official overseeing the withdrawal of troops from Afghanistan, said that there should be concern about the Taliban advances on the ground there.

“We should be concerned. The loss of terrain and the rapidity of that loss of terrain has — has to be concerning, one, because it’s a — war is physical, but it’s also got a psychological or moral component to it. And hope actually matters. And morale actually matters,” Miller said in an interview that aired Sunday on ABC’s “This Week.” “And so, as you watch the Taliban moving across the country, what you don’t want to have happen is that the people lose hope and they believe they now have a foregone conclusion presented to them.”

The US military is in its final stages of withdrawing troops from Afghanistan, which is expected to be completed soon, bringing an end to America’s longest war. CNN reported Friday that the last US troops had left Bagram Air Base, marking the end of the American presence at the sprawling compound that became the center of military power in Afghanistan.