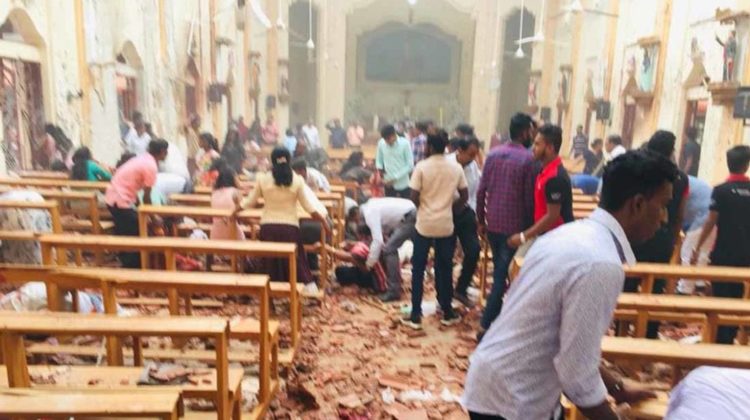 Sri Lanka’s police arrested Rishad Bathiudeen, a top Muslim leader and All Ceylon Makkal Party leader, along with his brother Riyaaj  Bathiudeen in connection with the 2019 Easter Sunday bombings that killed 269 people.

A police spokesperson said the two brothers were arrested for allegedly “aiding and abetting the suicide bombers who committed the Easter Sunday carnage.”

Bathiudeen said the arrest of he and his brother are “unjust” and his lawyer called it politically motivated.