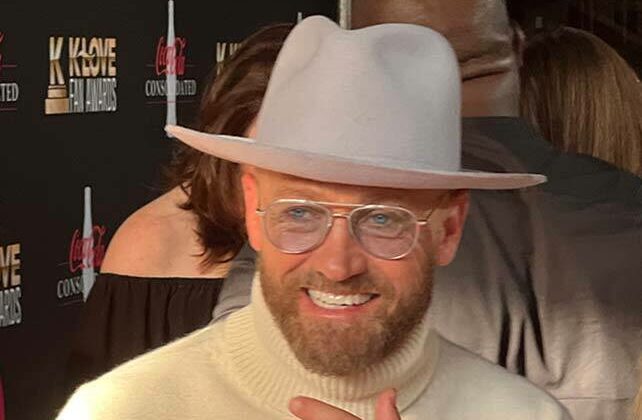 McKeehan described his new album as a chronicle of the journey he’s been on the last two years.