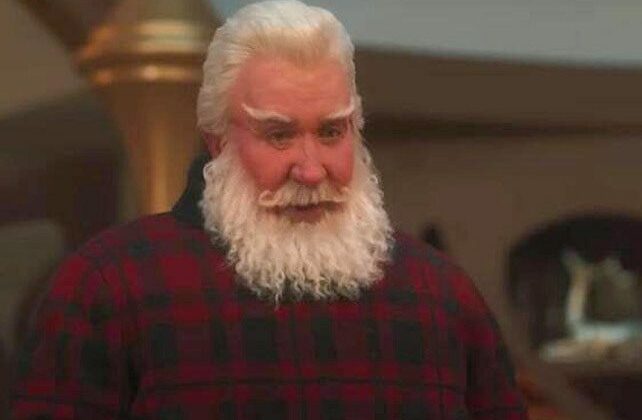 Actor Tim Allen, an outspoken Christian and conservative, incorporated religious themes into his latest project. In “The Santa Clauses,” a six-episode series that began airing last week on Disney+, the comedian reprises his role as St. Nick. Although the series is based on Allen’s “The Santa Clause” film trilogy, it focuses more on the real reason for the holiday season.

Allen, 69, is facing pushback for the new series. After his character said, “Saying ‘Merry Christmas to all’ has suddenly become problematic,” social media lit up with comments. “Santa had the red hat all along and we just ignored it,” wrote one person, referencing Make America Great Again caps.