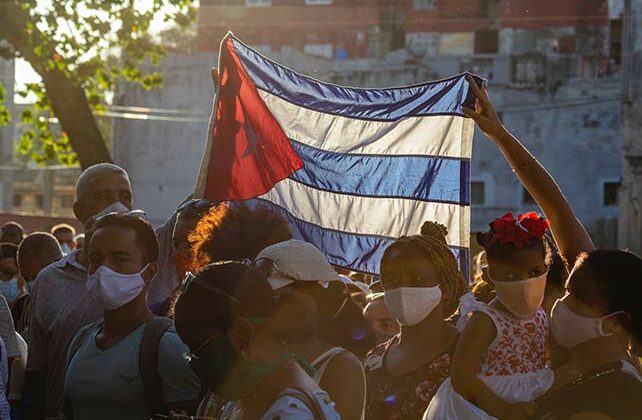 (CBN News) The people of Cuba are demanding change from their government after shortages of food and medicine were made even worse by the COVID-19 pandemic. This week’s protests are the biggest anti-government demonstration in the history of the communist regime.

Demands for freedom are echoing across the island nation as thousands of protestors take to the streets, the likes of which have not been seen in more than 60 years.

The protests have been mostly peaceful though there were clashes with police and Cuban special forces and police were out in greater force to patrol the streets.