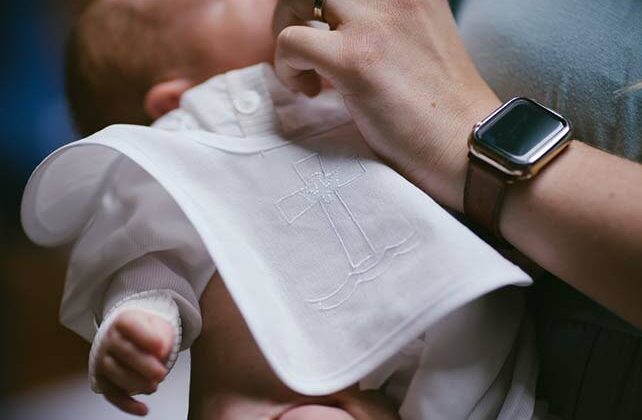 (The Christian Post) Thousands of Catholics baptized into the faith by the Rev. Andres Arango, the former priest of St. Gregory Catholic Church in Phoenix, Arizona, will now have to redo their baptisms after Arango was found to have used an incorrect formula to carry out the sacrament.

Arango, who voluntarily resigned from the church earlier this month, also served at parishes in Brazil and San Diego, California, in a career spanning more than 20 years, The New York Times reported. Officials investigating the invalid baptism formula believe thousands of people were improperly baptized by Arango over the years.

In the Catholic Church, people are baptized once, as infants, and not rebaptized as adults. However, children, teenagers and adults who convert to Catholicism also receive baptism, often performed during Easter vigils (see examples here and here).