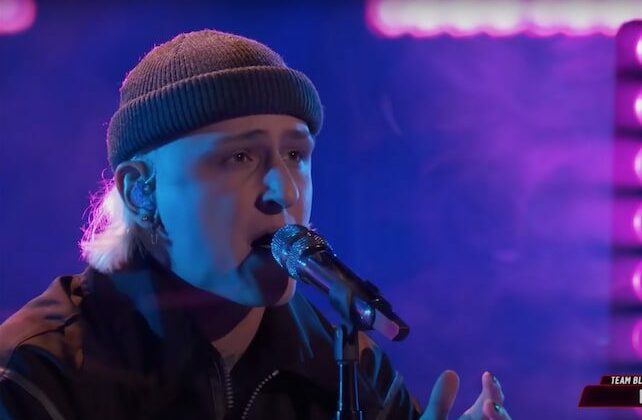 California native Bodie Kuljian, 29, who goes by his first name, gave a moving performance on the season finale of “The Voice” this week when he performed the worship song, “Gratitude,” by Brandon Lake. Even though Bodie placed second in the competition, before the finale aired he said he felt he had already won because he was submitted to God’s will.

“I’m here because I felt like God told me to do this, and I wouldn’t have done it if I didn’t feel that way,” Bodie told Parade. “And so, I’ve been asked this question so many times, ‘Do you want to win?’ ‘How do you feel?’ ‘Do you think you’re going to win?’ And I’m just so fully submitted to God’s plan, so I already won to me.”

Bodie is a husband and father of three who teaches songwriting and helps coach a church music group at Vanguard University in Orange County. He wowed judges from the start, securing a four-chair turn after his blind audition. During the two-part finale’s first episode, which aired Monday, Bodie performed “Gratitude” by Brandon Lake, a worship pastor who is affiliated with Maverick City Music and Bethel Music.