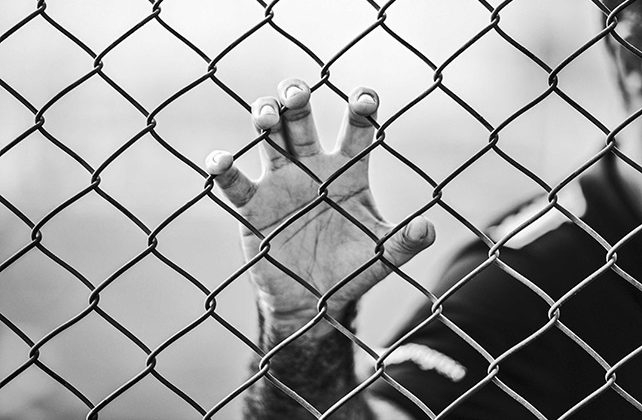 (CBS News) A man who perpetuated a COVID-19 hoax on Facebook last year has been sentenced to 15 months in prison. Christopher Charles Perez was found guilty on two counts, which criminalize false information and hoaxes related to biological weapons, the Justice Department announced this week.

Authorities say that in April 2020, the 40-year-old Perez posted two false, threatening messages on Facebook, claiming he paid someone infected with COVID-19 to lick items at a grocery store in San Antonio to scare people away. A screenshot of the post was sent to Southwest Texas Fusion Center (SWTFC). SWTFC contacted the the FBI office in San Antonio.

After further investigation, it was determined Perez’s threat was false – he did not pay anyone to intentionally spread COVID-19. Perez also admitted his post was false.