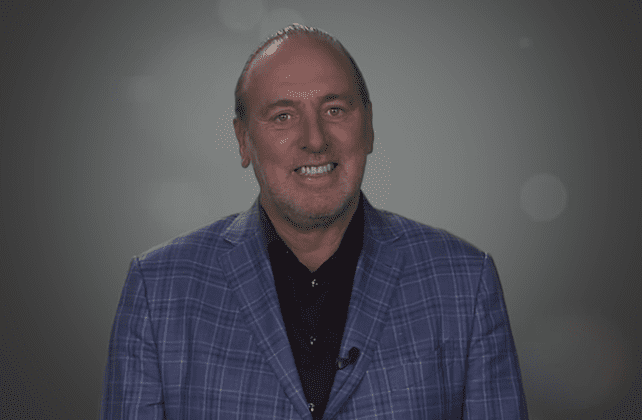 As the trial of former megachurch pastor Brian Houston continues, the testimony of two key leaders who informed Houston of his father’s abuse has revealed that each had the impression that they were the first to break the news to him, despite their conversations with him coming roughly one month apart.

Hillsong general manager George Aghajanian also revealed that the reasoning behind the church’s failure to report the sexual abuse of late pastor Frank Houston was because the abuse was not a “current matter.”

According to the Guardian, Aghajanian, who joined the church that would become Hillsong in 1994 and apparently is still part of the church’s leadership, told the court that while it was his job to ensure that the church complied with relevant laws, he did not inform authorities about the disciplinary action taken against Frank Houston in 2000 in response to credible allegations of child sex abuse.