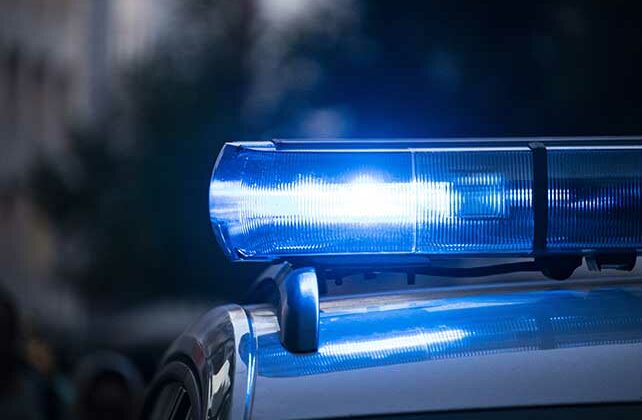 MEMPHIS, Tenn. (AP) — A 15-year-old boy was charged Tuesday with murder in the fatal shooting of a pastor and leader of the United Methodist Church during a carjacking in Memphis, Tennessee.

The Rev. Autura Eason-Williams was shot Monday afternoon outside of her home, the Tennessee-Western Kentucky Conference of the United Methodist Church said. She was found in her driveway with multiple gunshot wounds, Memphis police said.

Eason-Williams was taken to a hospital, where she died, police said on Twitter.

At a news conference Tuesday, Memphis Police Director Cerelyn “CJ” Davis said three juveniles had been taken into custody as people of interest in what she called a “heinous killing.”

After the juveniles were questioned, a 15-year-old boy was charged with first-degree murder, murder in the perpetration of a robbery, especially aggravated robbery, carjacking and a weapons offense, Memphis police said late Tuesday

Video footage showed that the pastor was approached by two males while she was in her Chevrolet Malibu. The teens pointed a gun at her and ordered her from the car, police said.

The video also showed that Eason-Williams was shot and one of the teens drove away in her vehicle, police said.

The killing rocked the United Methodist Church community in Memphis. Church members attended a vigil for Eason-Williams on Monday night.

“We all are shocked and saddened by this senseless act,” the conference said in a statement.

Eason-Williams was a wife and the mother of four children, according to a biography posted on her website. She was superintendent of the conference’s Metro District.

She also was the pastor of Capleville United Methodist Church and a graduate of the Memphis Theological Seminary.

“Autura was a real light and a well of deep care,” seminary president Jody Hill said in a Facebook post.

Hill added that Eason-Williams would embrace people “with a warm smile, gentle hug, or encouraging word.”

Eason-Williams entered the ministry full-time in 1997 and has served under appointment in the United Methodist Church since 2002, according to her biography. She was commissioned Provisional Elder in 2003 and Ordained Elder in 2006, the biography said.

She led youth camps, retreats and women’s events, and she preached for local church, district, and conference events.

Eason-Williams also served on several boards and on planning committees that created My Sister’s Keeper — an outreach that addresses health disparities of African American women — and The Congregational Health Network — a network of 600 churches that address health disparities and build relationships between hospitals, the faith community, and neighborhoods, according to the biography.