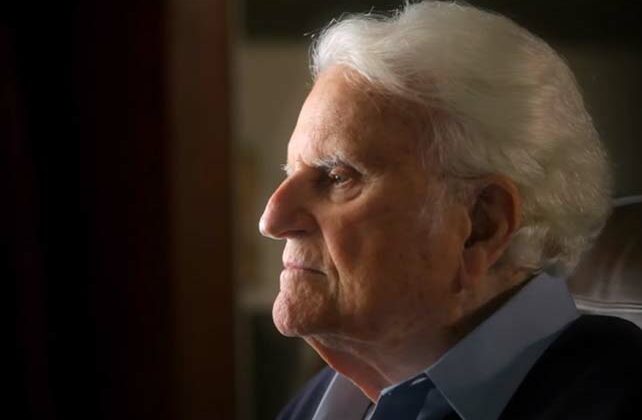 On Feb. 21, 2018, world-renown evangelist Billy Graham took his last breath. Counting the nine months he lived his mother’s womb, God gave Graham 100 years of life on this side of eternity.

Yesterday, on the four year anniversary of Graham’s death, TBN featured Graham’s last recorded message, titled “Are You Ready to Die?”, with footage of him preaching at his crusades throughout his lifetime.

Graham’s son, Franklin Graham, shared, “Four years ago this Monday, my father went home to Heaven. Before he died, his heart burned with the desire to share the Gospel one last time.”

“The moment you read in the paper that Billy Graham is dead, you’ll know that he is more alive than he’s ever been before and I’m in heaven,” Graham could be heard saying in a clip from a previous sermon.