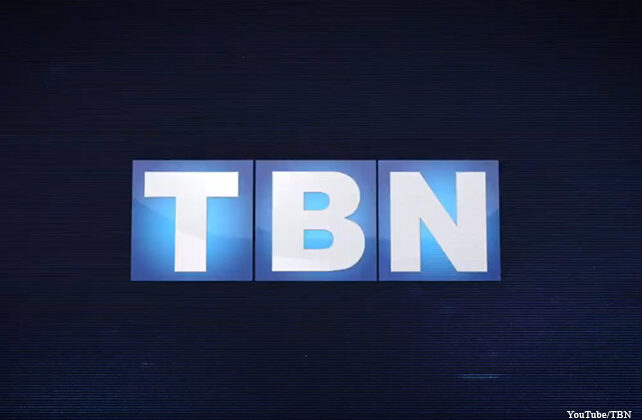 This is just one of several questionable financial dealings involving TBN now being highlighted by The Trinity Foundation, a religious financial watchdog group.

According to The Trinity Foundation, TBN transferred more than $860 million in assets to its Texas affiliate, Trinity Broadcasting of Texas, in 2019. The group also received another $30 million that year in donations, $24 million from selling airtime and $17 million in investment income.