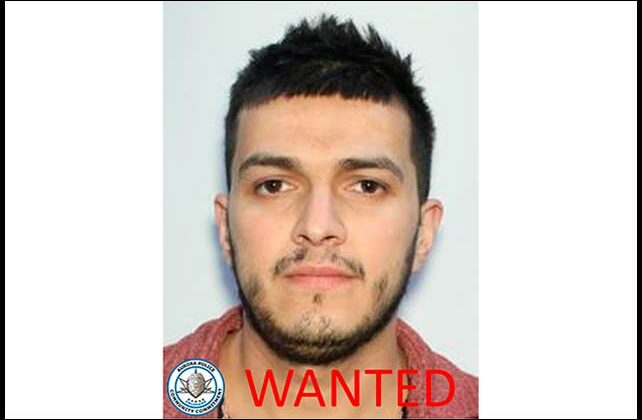 AURORA, Colo. (AP) — A man wanted for shooting and killing a woman in a suburban Denver church and wounding two other churchgoers last week has died after he was shot by police officers investigating other crimes, authorities said.

Suspect Jose De Jesus Montoya Villa, 31, was shot Wednesday in the suburb of Aurora when police stopped him in a vehicle he allegedly stole in the course of committing several crimes, said Agent Matthew Longshore, a police spokesperson.

Montoya Villa had allegedly opened fire in a parking lot, injuring one person, and was also a suspect in an armed robbery at a liquor store and the carjacking of two vehicles, Longshore said.

When officers spotted the second vehicle that had been stolen and pulled it over, Montoya Villa was armed and confronted the officers, Longshore said. Other details about how the police shooting unfolded were still under investigation

Montoya Villa was taken to a hospital where he died and police then realized that he was the suspect they had been searching for in last Friday’s shooting at the church named Iglesia Faro De Luz.

Officials have said Montoya Villa was the suspect in the killing of Adela Maria Madrid, 37, whom he had been in a relationship with, and the wounding of two men at the church, while about 20 people were gathered inside. Authorities have said the injured men are expected to survive.

“As far as we know, there was a breakup and she didn’t want anything to do with him,” Madrid’s brother, David Soto, told KUSA-TV. “He kept following her and wouldn’t leave her alone.”

Madrid worked as a respiratory therapist at St. Joseph Hospital in Denver and her church was an important part of her life, relatives said.

“She built herself a communal family there with everybody at the church. Everybody knew who my mom was and loved her so much,” her daughter, Adeya Vidales-Madrid, told the station.