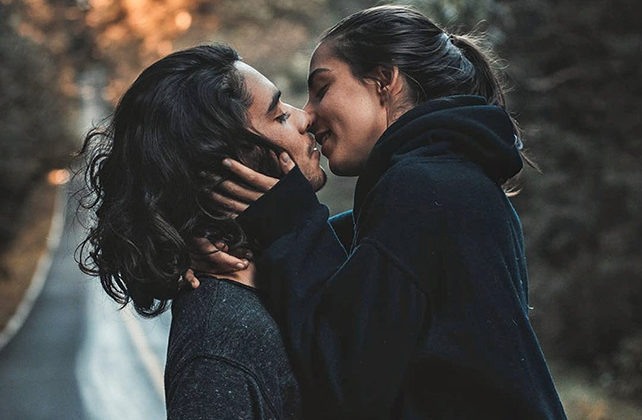 (TGC) The Story: A new survey finds that a majority of self-identified Christians don’t care what God thinks about the issue of sex.

The Background: According to a new survey by Pew Research, half of self-identified Christians in America say casual sex is sometimes or always acceptable. The survey defined casual sex as sex between consenting adults who are not in a committed romantic relationship.

Catholics were the most likely to take this view (62 percent), though Protestants in the historically black tradition (56 percent) and mainline Protestants (54 percent) were close behind. More than one in three evangelicals (36 percent) also hold this view.