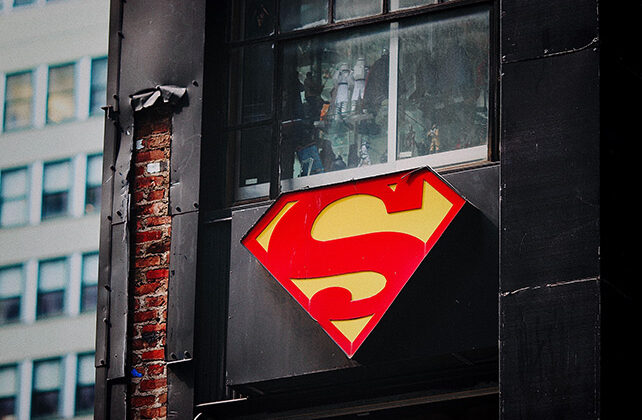 (DNYUZ) Up, up and out of the closet!

The new Superman, Jonathan Kent — who is the son of Clark Kent and Lois Lane — will soon begin a romantic relationship with a male friend, DC Comics announced Monday.

That same-sex relationship is just one of the ways that Jonathan Kent, who goes by Jon, is proving to be a different Superman than his famous father. Since his new series, Superman: Son of Kal-El, began in July, Jon has combated wildfires caused by climate change, thwarted a high school shooting and protested the deportation of refugees in Metropolis.

“The idea of replacing Clark Kent with another straight white savior felt like a missed opportunity,” Tom Taylor, who writes the series, said in an interview. He said that a “new Superman had to have new fights — real world problems — that he could stand up to as one of the most powerful people in the world.”