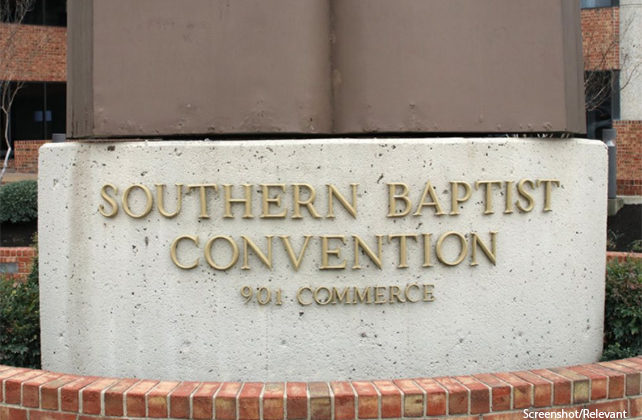 (Christianity Today) A year after calling off their annual meeting due to COVID-19, more than 12,600 Southern Baptists plan to attend this year’s in Nashville, the convention’s biggest turnout since 1997.

Ronnie Floyd, president of the Southern Baptist Convention (SBC) Executive Committee, tweeted the pre-registration figures this week, ahead of the June 15–16 event.

Registration will be open through the meeting itself, but the number of messengers planning to attend has already surpassed the 8,200 who went to the previous annual meeting in Birmingham in 2019. The SBC hasn’t brought together a crowd over 10,000 in over a decade, according to its own records.