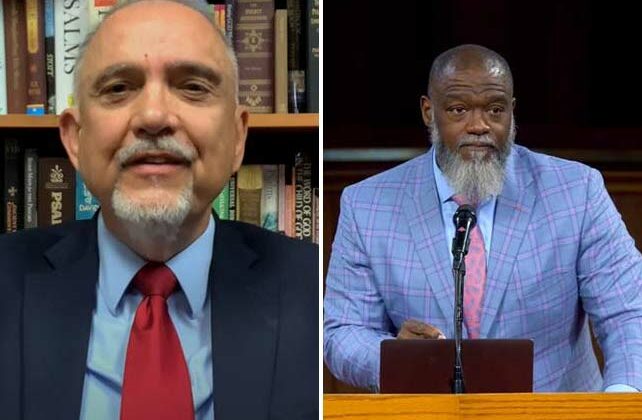 This week, a group of concerned Southern Baptists released a statement explaining why they are nominating Founders Ministries President and Cape Coral, Florida’s Grace Baptist Church senior pastor Tom Ascol for President of the Southern Baptist Convention. They also announced they are nominating former SBC pastor and current SBC missionary Voddie Baucham, who serves as Dean of Theology at African Christian University in Lusaka, Zambia, for president of the SBC pastor’s conference.

Stating that the SBC plays an important role in “global Christianity” because it supports the world’s largest missionary force and educates one-third of the nation’s seminary students through its six seminaries, the statement says the SBC “badly needs a change of direction.”

Baptisms and evangelism within the SBC are in a “free fall” and there is a small group of SBC leaders who are steering SBC institutions closer to the culture, the statement says. They claim that SBC institutions are moving toward “radical feminism masked as ‘soft complementarianism’” and “the false gospel of Critical Theory and Intersectionality. In Christ there is no Jew or Greek, there is no slave or free, we are all made one in Him. But this ‘Race Marxism’ divides everyone by their most superficial features, in a never-ending cycle of recrimination and hate.”