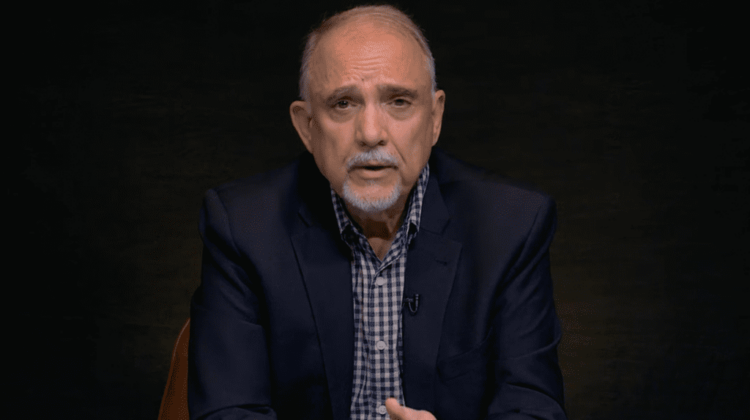 Florida pastor, Founders Ministries president, and SBC presidential hopeful Tom Ascol released a video statement on Wednesday sharing his thoughts on what should be done in response to the forthcoming Guidepost Solutions report about whether the SBC Executive Committee has mishandled allegations of sexual misconduct and abuse.

“A couple of weeks ago, it was announced that I will be nominated as a candidate for the presidency of the Southern Baptist Convention,” Ascol, who has been campaigning for Southern Baptists to “change the direction” of the denomination, said in the video statement. “Since that time, I’ve had several people reach out to me and asked me what my attitude was toward the sex abuse task force report that is forthcoming.”

At the 2021 meeting of the SBC, messengers approved a motion for a task force to be formed to oversee the execution of a third party investigation into the Executive Committee’s handling of sexual abuse allegations. The results of that investigation will be reported, along with Guideposts recommendations for next steps, at the 2022 meeting of the SBC in Anaheim, CA.