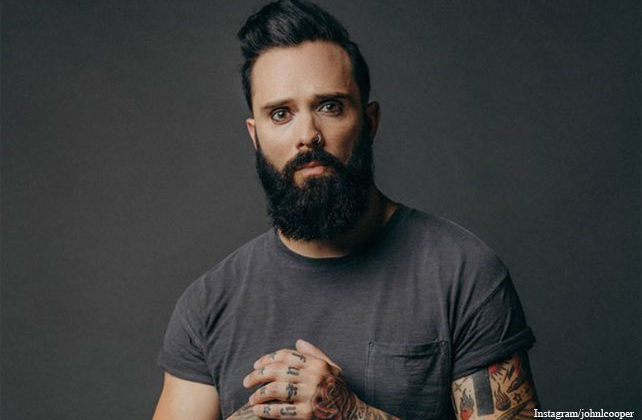 (CBN News) Skillet frontman John Cooper is calling out what he described as the “woke ideology” permeating the church, arguing it’s “wrecking Christianity.”

At the crux of the 46-year-old recording artist’s definition of “woke ideology” is a morally relativistic framework, a belief system rooted not in absolutes but in individual experiences and understandings, often denoted by “my truth” claims.

“I studied postmodernism in college, but I never thought that anyone would actually build a society upon it because it’s so untenable,” Cooper said during an appearance last week on pro-life activist Abby Johnson’s podcast. “But that’s what we have now build society on. And what’s really scary, is how that philosophy has entered into Christianity.”