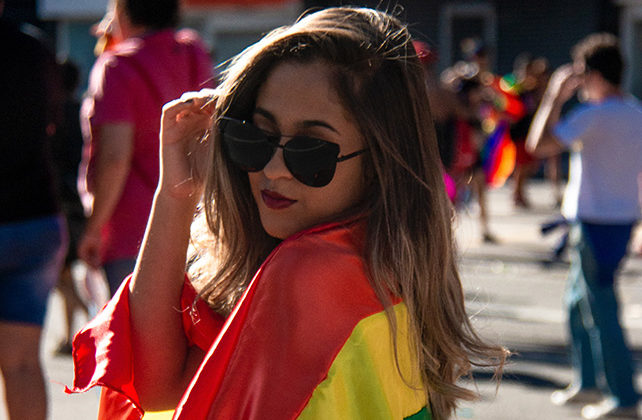 (LifeSite News) A shocking new private poll shared by one of the country’s leading data scientists claims that 30% of American women under 25 identify as homosexual, bisexual, or transgender.

Before looking into the reasons for these numbers, Eric Levitz, in a New York Magazine article about the gender gap between Trump and Biden supporters, calls attention to the continuing rise of “singledom” — a preference for non-married life — among young women in the United States: