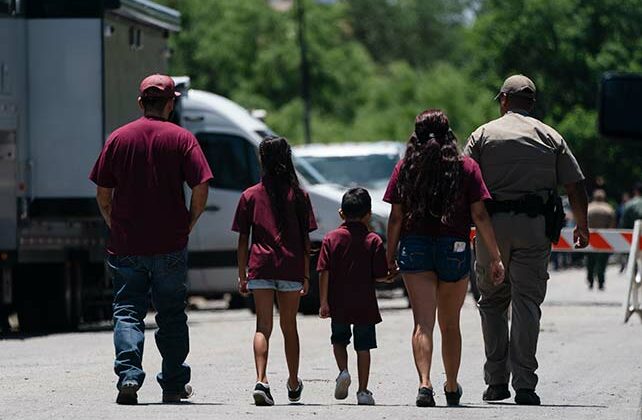 (Faithwire) A grieving father who lost his young daughter Tuesday in the horrific shooting at Robb Elementary School in Uvalde, Texas, told CNN his child “died trying to save her classmates.”

Angel Garza told CNN’s Anderson Cooper his child, Amerie Jo Garza, 10, whom he described as “the sweetest little girl,” tried to use her cell phone to call the police when the gunman took her life.

Garza, a medical aide, said his daughter had just received a phone for her birthday two weeks before the shooting.