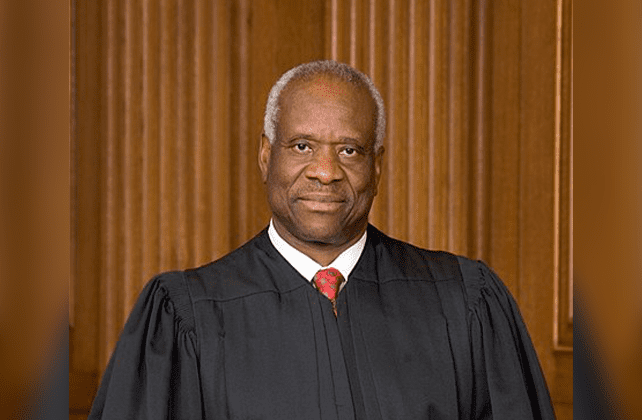 The case centered on a Mississippi law that bars most abortions after 15 weeks of pregnancy, with the Supreme Court ruling in favor of the law, in accordance with the expectation set by a draft of the majority opinion that was leaked last month. The question of abortion rights and legislation will now return to the individual states.

The news of Roe’s overturn was met by strong emotions on both sides of the issue, as pro-life advocates immediately took to social media in celebration, while pro-choice advocates are expected to protest the decision through public demonstrations in the coming days and weeks.