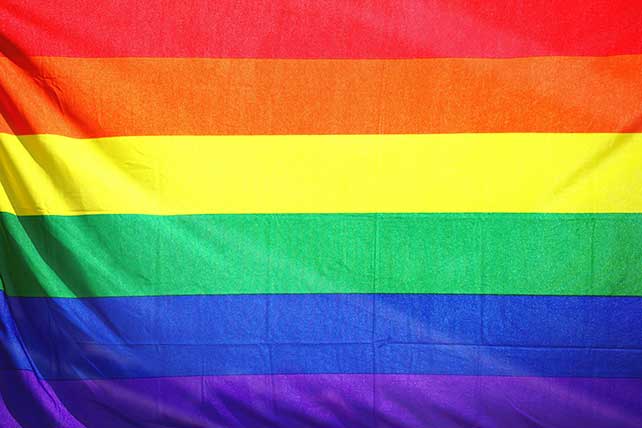 (Christianity Daily) John Kluge, who taught music at the Brownsburg Indianapolis Community School Corporation before being forced to resign in 2018, has lost a case against the school for discriminating against him after he refused to call his transgender students by their preferred names and pronouns. Despite reaching a compromise to only use the last names of his students, the Christian teacher was forced to resign in the Spring of 2018.

According to Christian Headlines, Indianapolis Judge Jane E. Magnus-Stinson ruled in a 52-page decision that the school could not accommodate “religious beliefs without sustaining undue hardship” on the school, its faculty, and its students.

Conflict began at the end of the 2017 school year when the faculty, according to Magnus-Stinson, was shown a presentation on “what it means to be transgender and how teachers can encourage and support transgender students.”