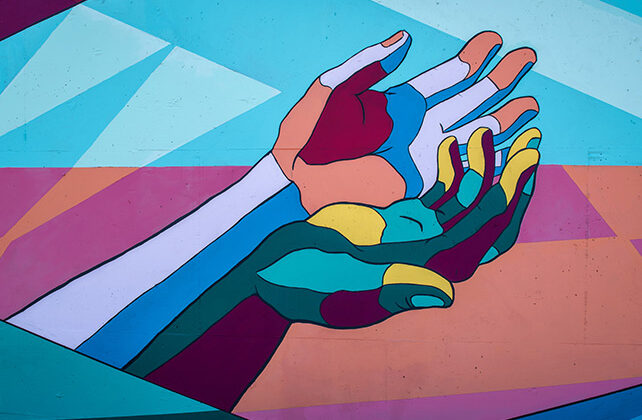 COLUMBIA, S.C. (AP) South Carolina lawmakers are considering a bill to let mental health professionals refuse to provide care that violates their religious beliefs in response to an ordinance banning conversion therapy for minors in the state’s capital city.

The Senate Medical Affairs subcommittee heard testimony on the legislation Monday, but didn’t take a vote.

The state already has such medical conscience protections in place for doctors and other health care providers, allowing them to opt out of providing non-emergency services to people when it contradicts their religious, moral, ethical or philosophical beliefs or principles. The legislation would expand those protections to mental health professionals, said bill sponsor Sen. Josh Kimbrell, a Republican from Spartanburg.

The bill is a direct response to Columbia’s new ordinance barring attempts by licensed therapists and counselors to change the sexual orientation of minors. Opponents say the bill would harm LGBTQ individuals and make health care more difficult to access for many marginalized and rural South Carolinians.

Kimbrell previously asked South Carolina Attorney General Alan Wilson to block the Columbia measure, which was passed last week and is reported to be the first of its kind in the state.

Kimbrell and other proponents of the bill framed the legislation as protecting the free speech of therapists and the rights of parents to choose care for their children.

Some who testified Monday said the bill would only lead to more instances of health care providers discriminating against patients.

“I’ve heard stories of friends kidnapped in the middle of night, then sent to wilderness and beaten with Bibles,” said Phil Ford of the South Carolina United for Justice and Equality coalition. “That’s what we are protecting children from.”

Sen. Brad Hutto, a Democrat from Orangeburg, asked Kimbrell why he wanted to protect insurance companies. Hutto said the bill is written so that the insurance companies can also start denying more claims under the guise of a medical conscience case.

Several states have introduced or passed bills targeting LGBTQ people this year. In South Carolina, a bill to bar transgender students from playing on girls’ sports teams in middle and high school repeatedly failed to pass out of committee this session.

No health care providers testified for or against the bill Monday. Lawmakers intend to hold another hearing later this summer.