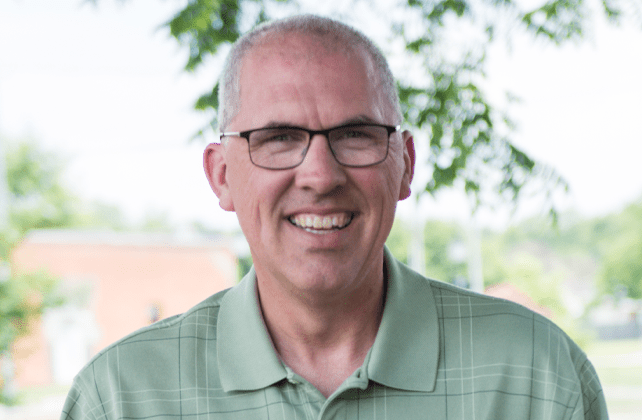 Bart Barber, who serves as pastor for First Baptist Church in Farmsville, Texas, is expected to accept a nomination for SBC president from SBC Pastors’ Conference president Matt Henslee at the annual meeting of the denomination in June.

Since his candidacy was announced on April 7, Barber has emphasized civility among Southern Baptists and has even begun using a Twitter hashtag to reflect that vision. On April 18, he tweeted, “Apparently, you’re supposed to have a hashtag. I think I’ll go with #ArmyOfPeacemakers.”

Fellow SBC presidential candidate Tom Ascol has been employing the hashtag #changethedirection, emphasizing his belief that the SBC has been drifting toward progressive ideologies and must alter course.