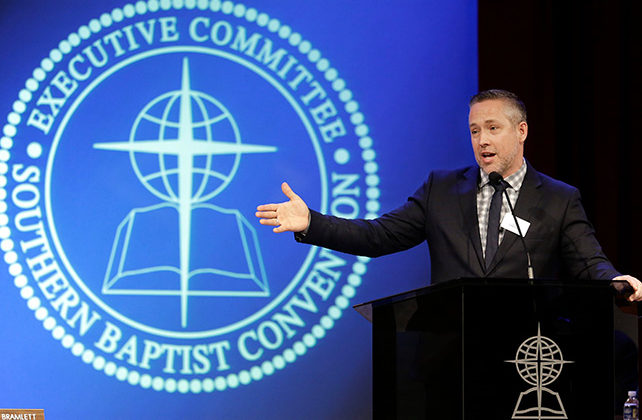 (The Christian Post) J.D. Greear, president of the Southern Baptist Convention, said the California-based Saddleback Church’s decision to ordain three women was “disappointing,” and urged the denomination to “stand on the bedrock of God’s Word — whether the issue is the role of pastor or any other issue.”

In a development described by Saddleback as “historic,” the church, founded by Rick and Kay Warren, announced that they ordained their first three female pastors, despite being affiliated with the SBC which prohibits female ordination.