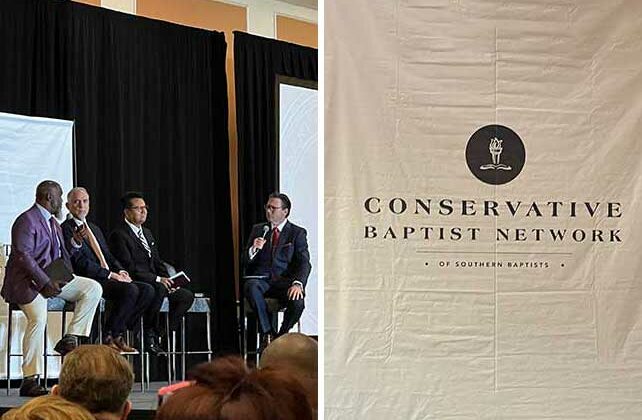 Baucham, who almost didn’t make it to the event due to travel delays, was asked by panel host and CBN spokesperson Brad Jurkovich why he accepted the nomination for SBC Pastors’ Conference president and why he thought the role was important.

“It’s one thing for us to be able to say there’s a need…a crisis or whatever. It’s another thing for us to say, okay, I’m willing to do whatever I can to be a part of the solution,” Baucham said.