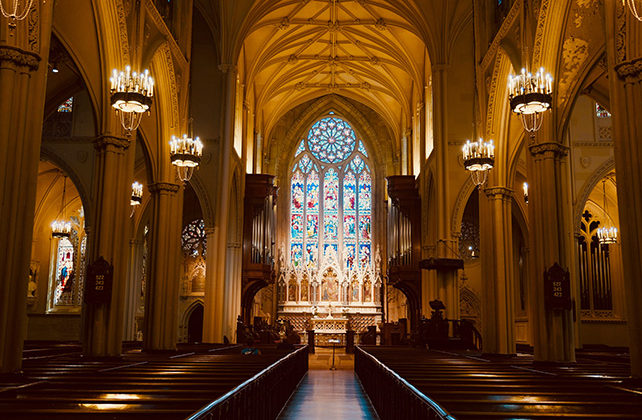 (Christian Headlines) While churches and schools in San Diego are being met with intensified restrictions on in-person meetings, a California judge has ordered that San Diego strip clubs can reopen

According to The Christian Post,  a decision from San Diego Superior Court Judge Joel R. Wohlfeil said that the state must end any actions prohibiting the strip clubs from “being allowed to provide live adult entertainment.”