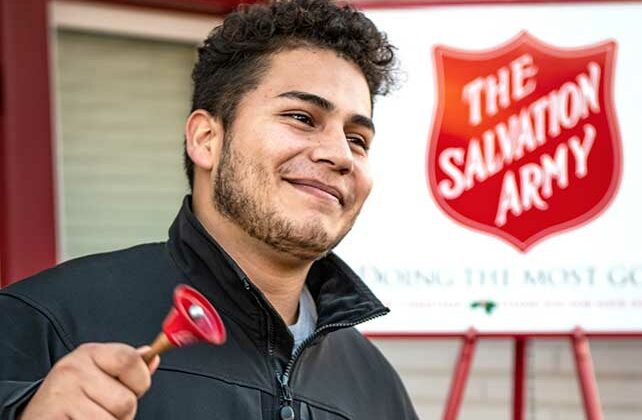 (CBN News) This is normally the time of year when Salvation Army Santas stand outside stores with their red kettles, hoping to inspire goodwill while ringing bells and asking for donations. But this year the aid group is under fire for accusations of wokeness because some critics say it’s promoting Critical Race Theory and labeling the church and white Americans as racist.

The flap is over the Salvation Army’s “Let’s Talk About Racism” guide which says the group hopes Christians will “lament, repent and apologize for biases or racist ideologies held and actions committed.”

“There is an urgent need for Christians to evaluate racist attitudes and practices in light of our faith and to live faithfully in today’s world,” the statement continues.