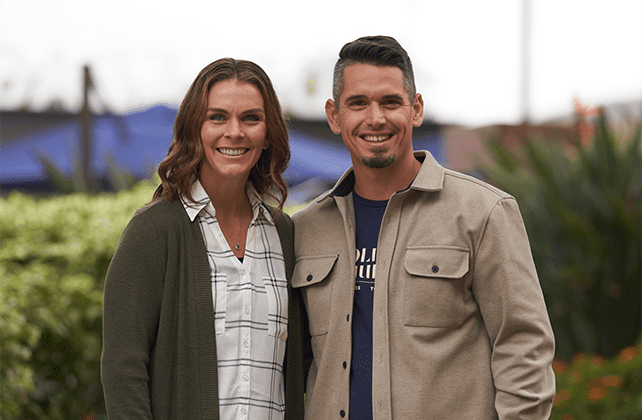 Andy Wood, formerly lead pastor of Echo Church in San Jose, CA, recently took the lead pastor role at one of the Southern Baptist Convention’s (SBC) largest churches, Saddleback Church in Lake Forest, CA, after its founder, Rick Warren, retired at the end of August. Warren had served as Saddleback’s lead pastor for over 40 years.

In the spring of 2021, Saddleback Church made SBC headlines after it ordained three female pastors during one of its services. Although it was a first for the church in its 40-plus year history, it was an act that may have been prohibited by the nation’s largest evangelical denomination.

On June 2, Warren announced Wood and his wife, Stacie, as his successors at Saddleback Church. Like in their previous church, Andy serves as the lead pastor, and Stacie as a teaching pastor. Saddleback Church’s website states their pastors are “Andy and Stacie Wood.”

The SBC’s Baptist Faith & Message (BF&M) 2000, which serves as the denomination’s statement of faith, says, “[The church’s] scriptural officers are pastors and deacons. While both men and women are gifted for service in the church, the office of pastor is limited to men as qualified by Scripture.”