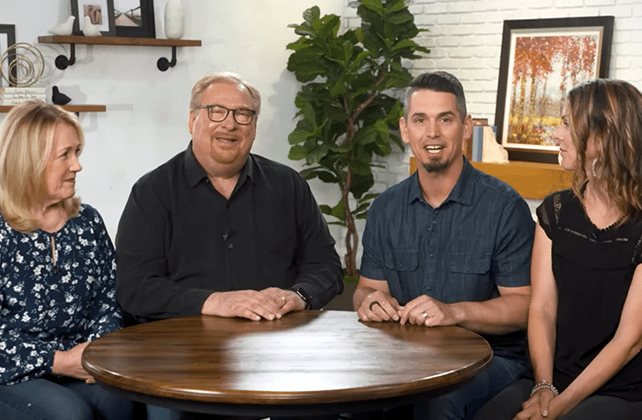 On June 2, Saddleback announced Wood as Warren’s successor after Warren’s more than four decades of service as the church’s lead pastor. Warren plans on handing the reins of leadership over to Wood in September.

Wood planted Echo.Church in San Jose, California, in 2008, a church that has grown to a weekly attendance of 3,000 across four campuses. Wood’s wife, Stacie, serves as Echo.Church’s teaching pastor and will serve in the same capacity at Saddleback.

Following the public announcement that Wood would replace Warren, former staffers at Echo.Church spoke out on social media with allegations that Wood had an abusive leadership style, necessitating the launch of an investigation.