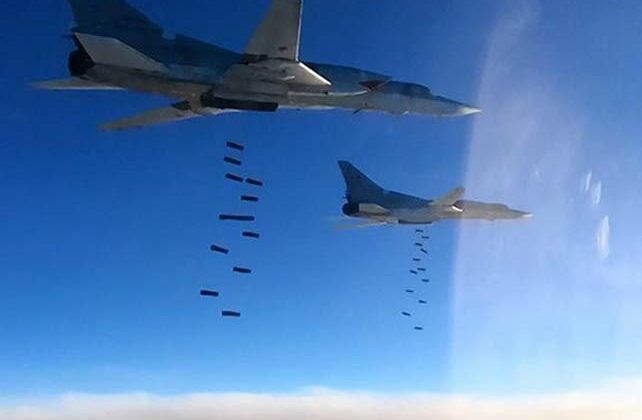 (Fox News) An Orthodox Christian monastery in Ukraine sheltering hundreds of refugees, including children, was reportedly hit by an airstrike Saturday night.

“Window frames flew out as a result of the terrible force of the explosion in the Lavra’s temples,” a statement from Ukraine’s parliament said, according to the Washington Post. “An explosive wave smashed all the windows and doors in the Lavra hotels.”

The Rada, Ukraine’s parliament, said about 500 refugees, including 200 children, were taking shelter in the Holy Dormition Svyatogorsk Lavra, located in the Donetsk region. The airstrike happened about 10 p.m. local time, the Washington Post reported.