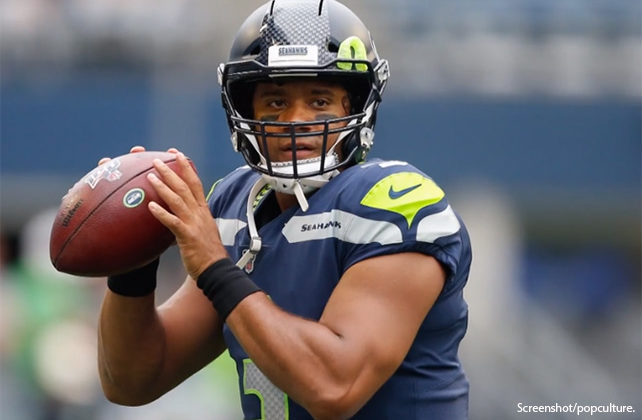 (Sports Spectrum) The Seattle Seahawks snapped a two-game losing streak and picked up a divisional win over the San Francisco 49ers on Sunday to move to 2-2 on the season. While the 28-21 victory was important for practical reasons, it carried another bit of significance as well.

It was the 100th regular-season victory of quarterback Russell Wilson’s career, making him the fastest quarterback in NFL history to reach that milestone. Peyton Manning is the only other quarterback to pick up 100 wins before the start of his 11th season.

After the game, Wilson tweeted a chart of the 10 fastest quarterbacks to 100 wins with the caption, “JESUS… YOU get ALL the Glory!!!”