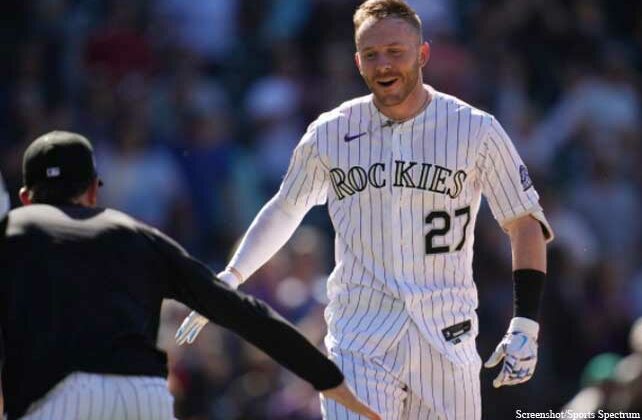 (Sports Spectrum) Baseball is hard. Though his career numbers since his debut in 2016 might suggest it’s somewhat easy for him, Trevor Story knows he’s been through the valley as much as he’s been on the mountaintop.

The Colorado Rockies shortstop said his faith is what helps him stay positive during the course of a grueling baseball season.

“I was thinking about it the other day and I was like, ‘I don’t know how you play baseball without being a Christian and having that strong faith,’ just because this game is so demanding and it’s built on failure,” Story said on the Table Forty Podcast with Matt and Leslee Holliday. “You’re going to fail many more times than you succeed. That is kind of similar to life.”