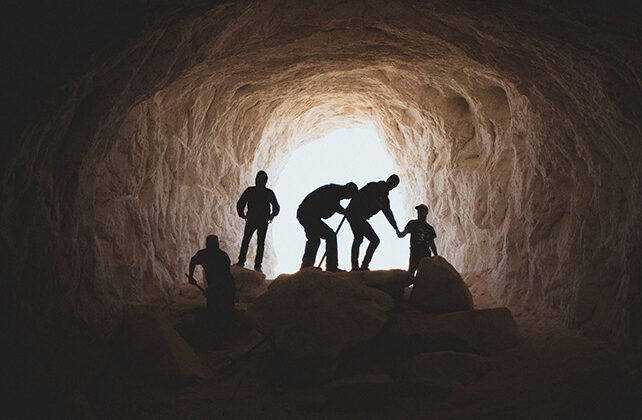 JERUSALEM, Israel (CBN News) – Experts from the Associates for Biblical Research (ABR) say they have deciphered an ancient curse from a lead tablet found during excavations on Mt. Ebal, the site believed to be where Joshua built an altar to the Lord.

Archaeologist Scott Stripling and an ABR team found the tablet in December 2019. They discovered it in discarded material taken from excavations conducted by Israeli archaeologist Adam Zertal on Mt. Ebal, located in Judea and Samaria near the Palestinian city of Nablus. Zertal is believed to have found Joshua’s altar after spending much of the late 1980s digging on the mountain.

According to ABR, the tablet is inscribed with 40 ancient Hebrew letters and is “centuries older than any known Hebrew inscription from ancient Israel.”