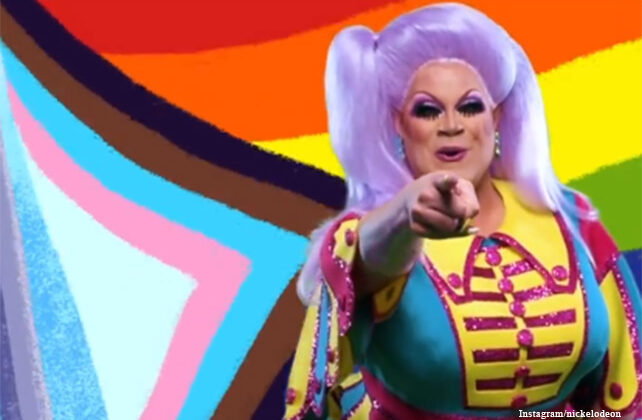 (Christian Headlines) According to a new report, Nickelodeon is seeing a dramatic drop in viewership as the network continues to push LGBTQ related content on its programming.

Pirates and Princesses, an independent news blog, noted the children’s network has lost over two-thirds of its audience in the past four years.

“Since July of 2017, Nickelodeon’s viewership has dropped from 1.3 million average viewers per week to a June of 2021 average of only 372,000,” the website said. “In only four years, Nickelodeon has dropped more than two thirds of its audience.”