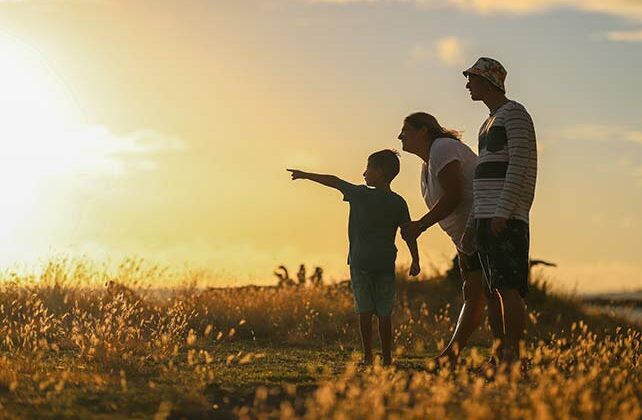 In the latest favorable ruling, Catholic Charities West Michigan won the right March 21 in a Michigan federal district court to operate according to its guiding religious principles without government punishment. At issue was the agency’s rejection of foster care placements in LGBTQ-led households.

“There is ongoing litigation. ADF has ongoing litigation,” Galus said. “What the Supreme Court has said is that all Americans have the freedom to live according to their religious beliefs, and adoption and foster-care providers are no different.”

“Given the crucial role the Fulton v. City of Philadelphia decision played in this settlement, it is a reminder that we must continue to articulate a pro-life ethic throughout the public square, including the legal sphere,” said Thacker, director of the Research Institute at the Ethics & Religious Liberty Commission of the Southern Baptist Convention. “Religious belief animates every aspect of one’s life and cannot be simply put aside on a whim as the state sought to do here.

“These beliefs should be seen as fueling the mission to serve the most vulnerable among us, not as a liability to be mitigated by the government – especially one that seeks to deny the created realities of marriage and the family.”

“The state of New York is insisting that a private adoption provider who takes no money from the state, does not contract with the state, make child adoptive placements that violate its religious beliefs about marriage and the family,” Galus said of New York Family Services v. Poole.

New York “is of course arguing that their policy is different than the policy that the Supreme Court ruled on in Fulton, but we feel confident that in the end,” Galus said, “that the rights of that private adoption provider will be protected.

“And really, that’s a good result, not just for our first freedom – the free exercise of religion – but it’s a good result for children and families who are in the system.”

“What the Supreme Court said is that the government cannot require a faith-based organization to violate its religious beliefs based on this generalized idea of nondiscrimination.

“The contracts and policies that were at issue in that case (Fulton v. Philadelphia) were purported to prohibit discrimination, but yet it allowed exemptions for a whole host of reasons,” Galus said. “Pretty much any reason the government wanted to give for granting an exemption to that policy, they could. Yet they refused to grant a religious exemption to Catholic Social Services, and that’s what the state of Michigan was doing with Catholic Charities West Michigan.”

The Michigan ruling was the second favorable ruling on the issue this year in Michigan federal court. In January, St. Vincent Catholic Charities won the right to continue to place children in families without approving same-sex couples as parents. The case was Buck v. Gordon.