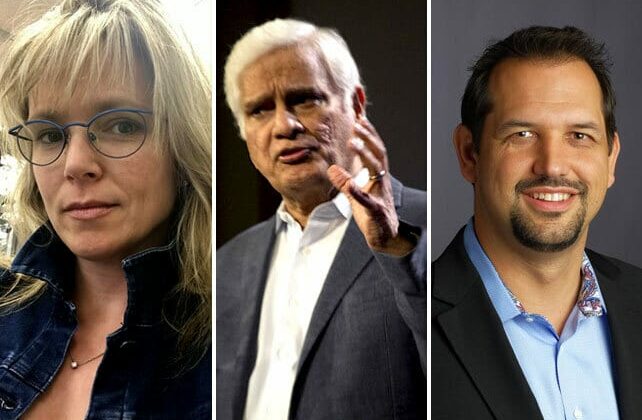 (ChurchLeaders) Lori Anne Thompson, one of the survivors of Ravi Zacharias’s abuse, has published a response to the apologies she has received from Abdu Murray, a senior leader with Ravi Zacharias International Ministries (RZIM), and has also commented on the private apology she received from RZIM president Michael Ramsden.

“It is clear to me that Mr. Murray has been an agent of oppression, whether or not he becomes an agent of liberation remains to be seen,” said Thompson on Twitter. “His apology has been issued to me privately and publicly. I have accepted it on both occasions.”

Abdu Murray recently appeared on apologist Sean McDowell‘s podcast, where he spoke with Sean and his father, Josh McDowell, and apologized for the significant errors that he and RZIM have made over the past several years.