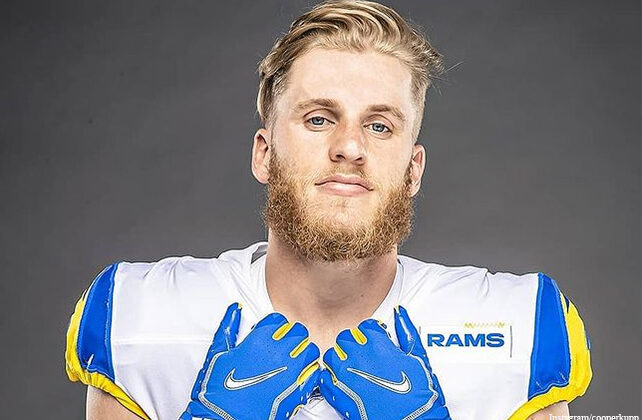 (Sports Spectrum) Through the first two weeks of the NFL season, Los Angeles Rams wide receiver Cooper Kupp has been as good as any wideout in the league. He was tied for the NFL lead in receptions (16), third in receiving yards (271) and tied for second in touchdown receptions (three) at the end of Sunday’s games.

Kupp hauled in nine passes for 163 yards and two touchdowns in the Rams’ 27-24 victory over the Indianapolis Colts on Sunday afternoon, as they improved to 2-0 on the young season. In doing so, Kupp became the first player in franchise history with 100 receiving yards and a touchdown in the first two games of a season.

In his postgame press conference, the former third-round pick out of Eastern Washington referenced Proverbs 16:9 and praised the preparation of his fellow receivers when asked if he feels underappreciated by the rest of the NFL.