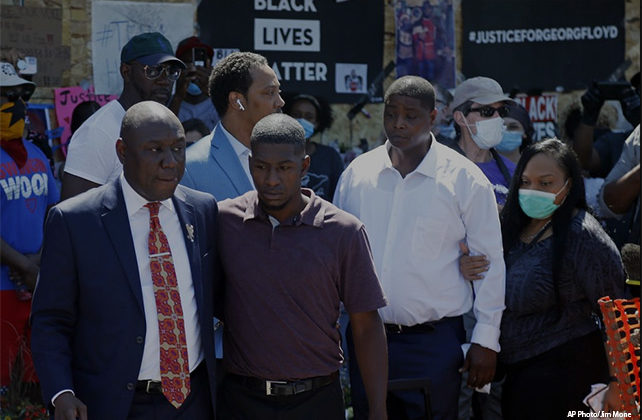 (AP) Prosecutors on Wednesday filed a tougher charge against the police officer at the center of the George Floyd case and charged three other officers, delivering a victory to protesters galvanized by a death that roused racial tensions and unleashed coast-to-coast unrest.

The most serious charge was filed against Derek Chauvin, who was caught on video pressing his knee to Floyd’s neck and now must defend himself against an accusation of second-degree murder. The three other officers at the scene — Thomas Lane, J. Kueng and Tou Thao — were charged with aiding and abetting second-degree murder and second-degree manslaughter. All four were fired last week.

The new charges were sought by Minnesota Attorney General Keith Ellison, who called the protests unleashed by the death “dramatic and necessary” and said Floyd “should be here and he is not.”