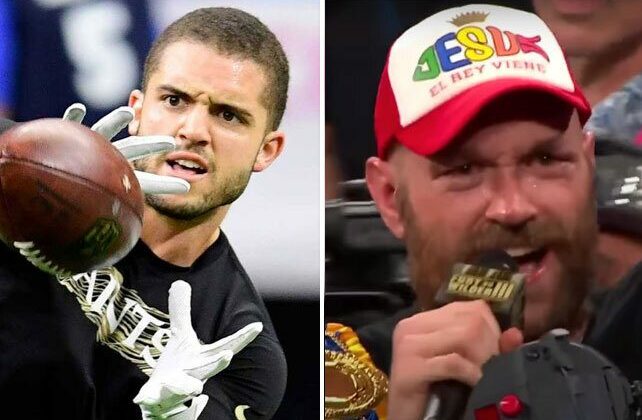 Carr spoke about his faith in the context of his retirement decision, while Fury thanked God for his most recent boxing victory.

27-year-old wide receiver Austin Carr has announced his retirement from the NFL after a four-year stint with the New Orlean Saints.