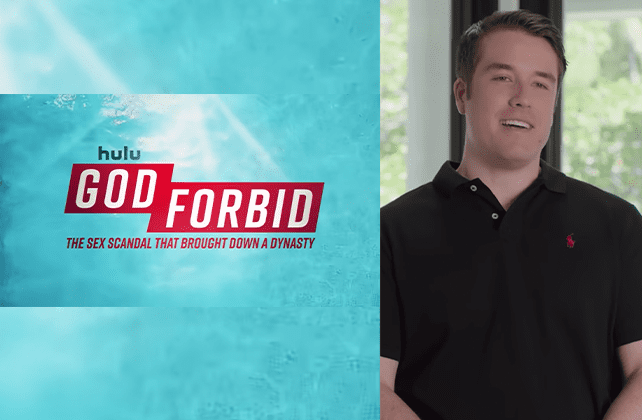 On Wednesday (October 12), Hulu released a trailer for their upcoming documentary titled “God Forbid: The Sex Scandal That Brought Down a Dynasty,” which will be available for streaming on November 1. The documentary is set to follow the sex scandal involving Jerry Falwell Jr., his wife Becki, and pool boy Giancarlo Granda.

Falwell, whose father was the highly influential Baptist preacher who founded Liberty University and co-founded the Moral Majority, served as president of Liberty University from 2007 until 2020 when he was forced to resign amid scandal.