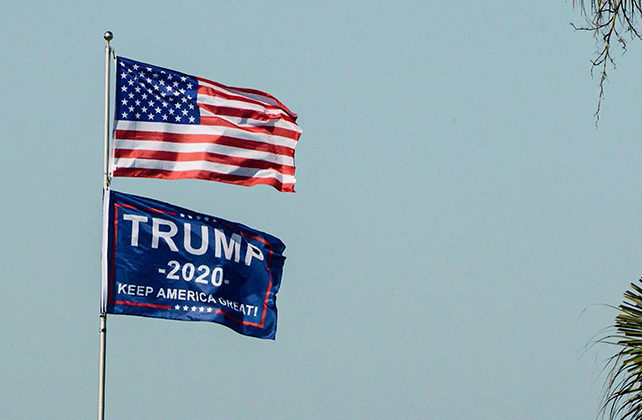 (Relevant) Now that there’s a little bit of breathing room from the 2020 election and all its attendant unpleasantness/attempted insurrections, more research is coming out on exactly what happened. We know President Joe Biden won, and we know it wasn’t particularly close, although it was a good deal closer than many Democrats hoped and pundits predicted. But how exactly did the voting demographics break out last November? A new study from Pew provides some insights.

For all former President Donald Trump’s controversy and scandals, his support among White evangelicals didn’t falter. In fact, it grew. Pew’s 2016 analysis found that 77 percent of White evangelicals supported Trump. By 2020, that number was up to 84 percent. White evangelicals have reliably voted Republican since the Reagan years, but the voting bloc met challenges from within its own party, including vocal Trump critics like Dr. Russell Moore and Beth Moore. However, such criticisms appeared to fall on deaf ears. Pew estimates that without Trump’s White evangelical base, Biden would have walloped Trump by more than 20 points.