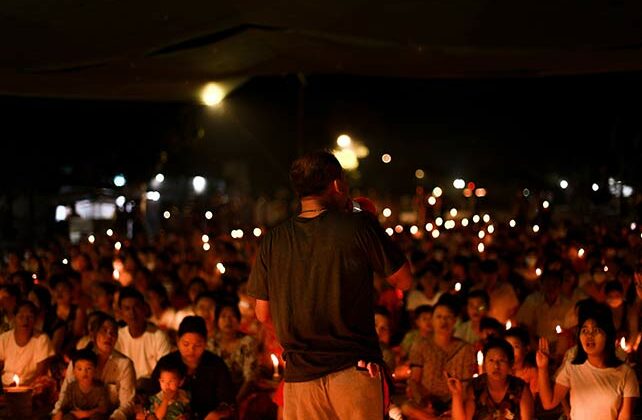 (UCA News) Christians and ethnic minorities in predominantly Buddhist Myanmar are facing increased oppression under the junta which overthrew the civilian government on Feb. 1.

Experts warned of the increased danger of persecution of ethnic and religious minorities including Christians in a panel discussion.