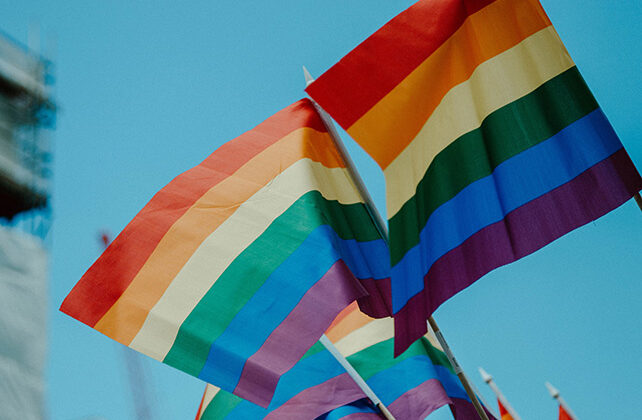 (Faithwire) The percentage of Americans identifying as gay, lesbian, bisexual, transgender, or some other category outside of heterosexual has swelled to “a new high,” according to Gallup.

The research firm found 7.1% of Americans self-identify as falling into one of these categories, a notable increase from the 5.6% who said the same in 2020.

But perhaps the biggest takeaway is that the 2021 proportion is double the 3.5% who called themselves part of the LGBTQ community in 2012.

Digging a bit deeper into the 7.1%: the largest cohort among LGBTQ Americans is those who call themselves bisexual (57%), with 21% calling themselves gay, 14% lesbian, 10% transgender, and 4% for all other identities.