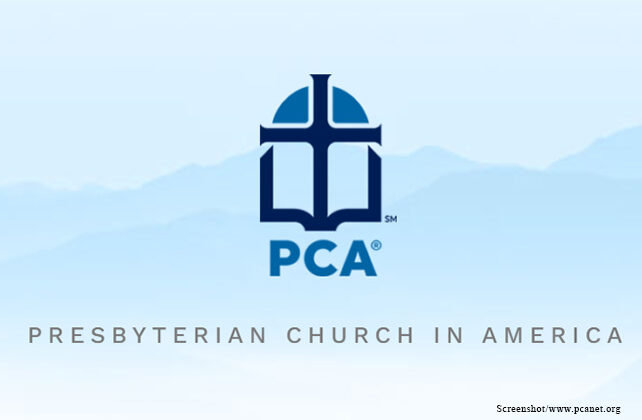 (The Roys Report) An arm of the Presbyterian Church in America is allowing Min Joshua Chung—arguably the nation’s most prominent Korean-American pastor—to return to ministry despite allegations of sexual misconduct and cover-up.

In much of Asian culture, “you never want to look bad in front of the community and you never want to be the cause of someone else being shamed,” said Frank Mesina, a former CFC member. “Especially in the Korean community, to call out a pastor, you’re going against God-given authority.”