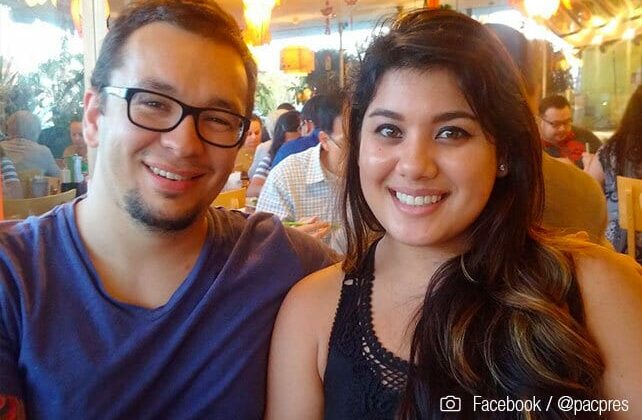 (ChurchLeaders) Gabriella “Gabby” Shepherd, the wife of a pastor who was shot and killed on July 12, 2021, has been released and not been charged “at this time” in the shooting of her husband, Noah Shepherd.

“There was just no indication that anything was other than good,” said Erik O’Dell, who attended seminary with Noah Shepherd, to NBC 7. “They just welcomed their second boy not too long ago.”

Gabby Shepherd was arrested following the shooting of her husband, which she allegedly claims was an accident. San Diego County District Attorney’s Office public affairs officer Tanya Sierra said, “We are not filing charges at this time. The investigation is ongoing, and we will review the case as we get more information.”