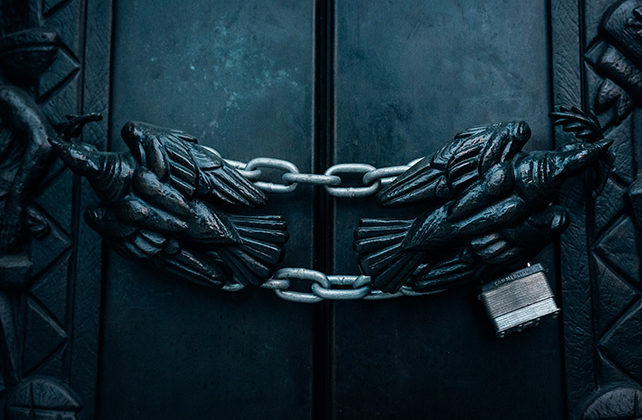 TIZI-OUZOU, Algeria (Morning Star News) Less than a week after a a court in Algeria ordered pastor Rachid Seighir’s church to close, a judge in a separate case today sentenced him to a year in prison and a fine for “shaking the faith” of Muslims with Christian literature at his bookstore, sources said.

The pastor was the manager of the now-closed bookstore in Oran, a coastal city 268 miles west of Algiers. The judgment in March read that he and Hamimi were condemned for “distributing publications or any other propaganda undermining the faith of a Muslim.”