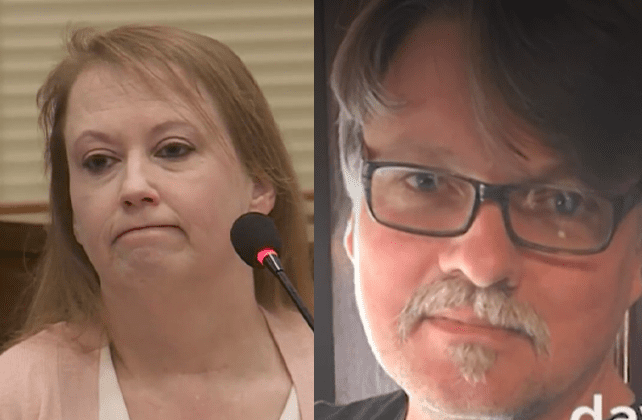 Sentencing is underway for Oklahoma woman Kristie Evans, who pleaded guilty to the first-degree murder of her husband, pastor David Evans. According to Kristie, the pastor had emotionally, physically, and sexually abused her for years, forcing her to have sexual encounters with between 50 to 100 men.

David Evans, 50, was shot while sleeping in his bed on March 22, 2021, by 27-year-old Kahill Deamie Square, who was Kristie Evans’ secret lover. Evans admitted that she “begged” Square to shoot her husband. The murder weapon was David Evans’ own gun, which Kristie had placed outside her home’s unlocked backdoor for Square to use.